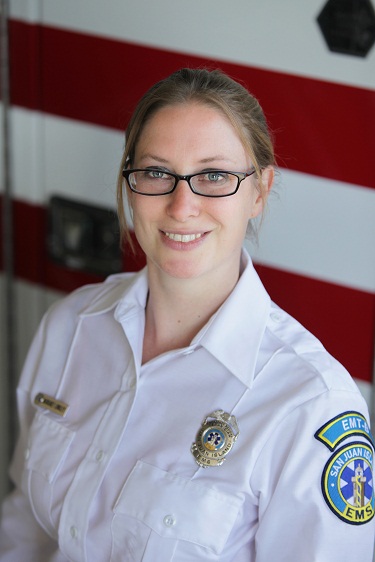 Margaret Longley was born on San Juan Island in 1981. She has traveled and lived in Russia, Mexico, and Iraq. She studied human ecology at College of the Atlantic in Bar Harbor, Maine.

Longley worked in the Iraqi war zone on the academy award-nominated film, “Iraq in Fragments”.  While a sophomore at College of the Atlantic, Longley spent the summer promoting peace, thanks to a Kathryn Wasserman Davis Projects for Peace award, by creating a film on the disenfranchisement of the homeless with her project, “Homelessness and Voting in a Democracy.” She is currently working in the photography and videography field.